Read this next: The Secret DJ: How to avoid burnout

Read this next: Who is Grandma Techno?

Weekend tickets are priced at €70, while day tickets cost €45. There are also VIP packages ranging from €120 to €1500 and ticket and hotel packages. 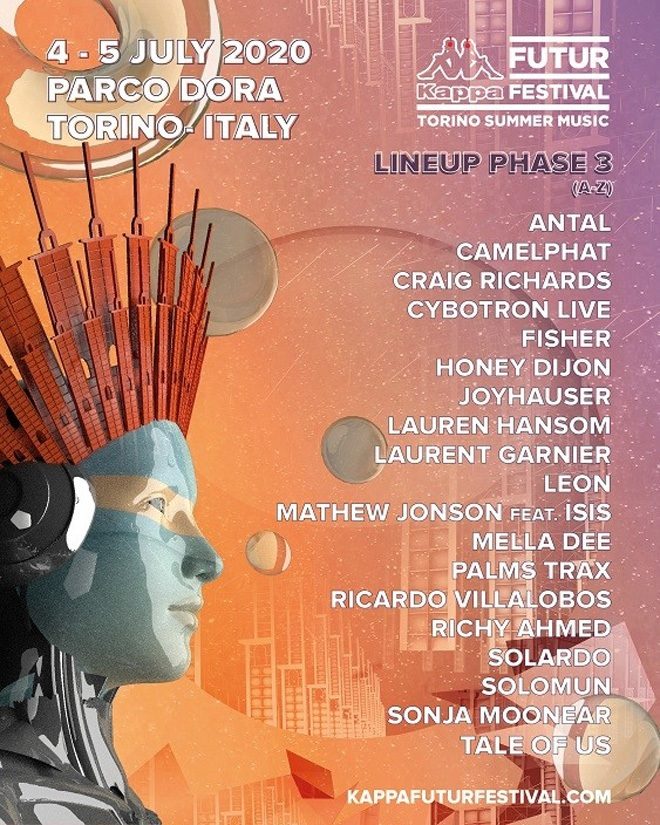 Artists around the world are creating Coronavirus emergency funds to support loss of income during the pandemic, https://t.co/kdleZJsHZF

The Polish club community are putting together an anthology documenting 30 years of Polish techno, https://t.co/v6ois74fjm