Artist Profile: Get right into the thick of the 'The Drama' with Cailin Russo -
Andy Garvey is set to release a new EP via Lobster Theremin
Terrace Martin teams with Kamasi Washington for electrifying performance on live album -
Skip to content

Former Mixmag DJs of the Year the Martinez Brothers have released a new single, ‘Mistakes’, which is taken from the pair’s forthcoming ‘fabric presents’ mix.

The Martinez Brothers’ entry will be the third ‘fabric presents’ mix, following entries from Bonobo and Kölsch, and will be released September 27.

The brothers recently featured in DKNY’s new campaign alongside Halsey.

You can stream ‘Mistakes’, as well as the brothers’ roaring Thanksgiving Eve set in The Lab NYC, below. 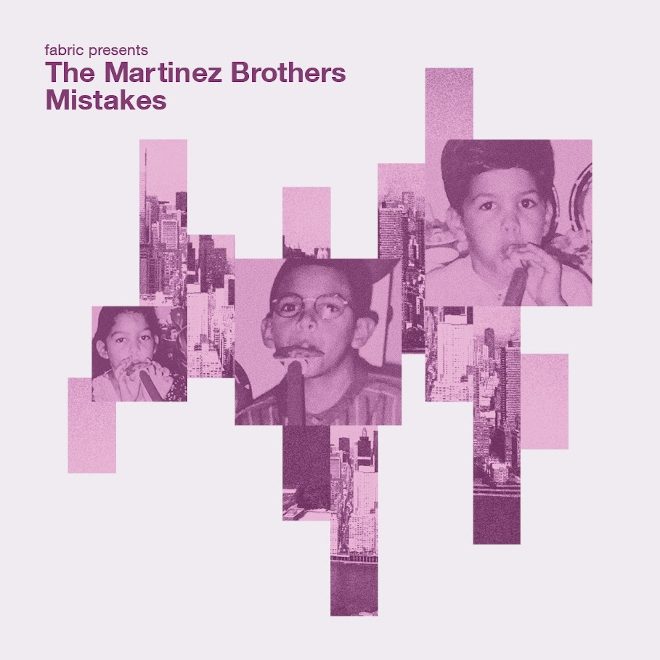